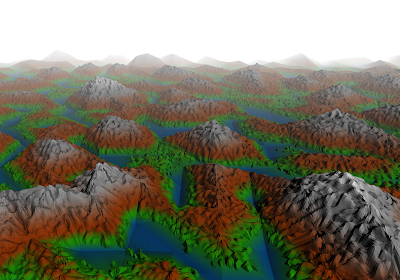 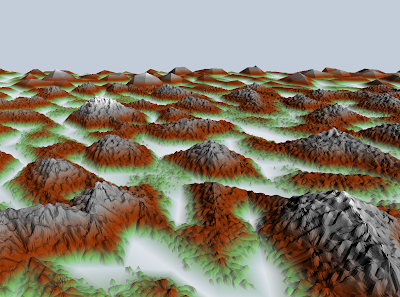 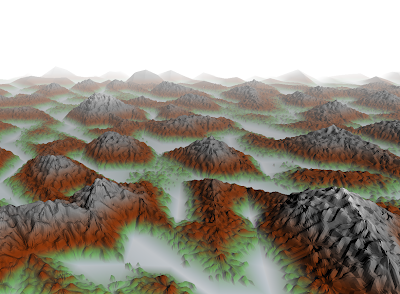 Next Steps:
Posted by Tiju Thomas at 9:32 PM